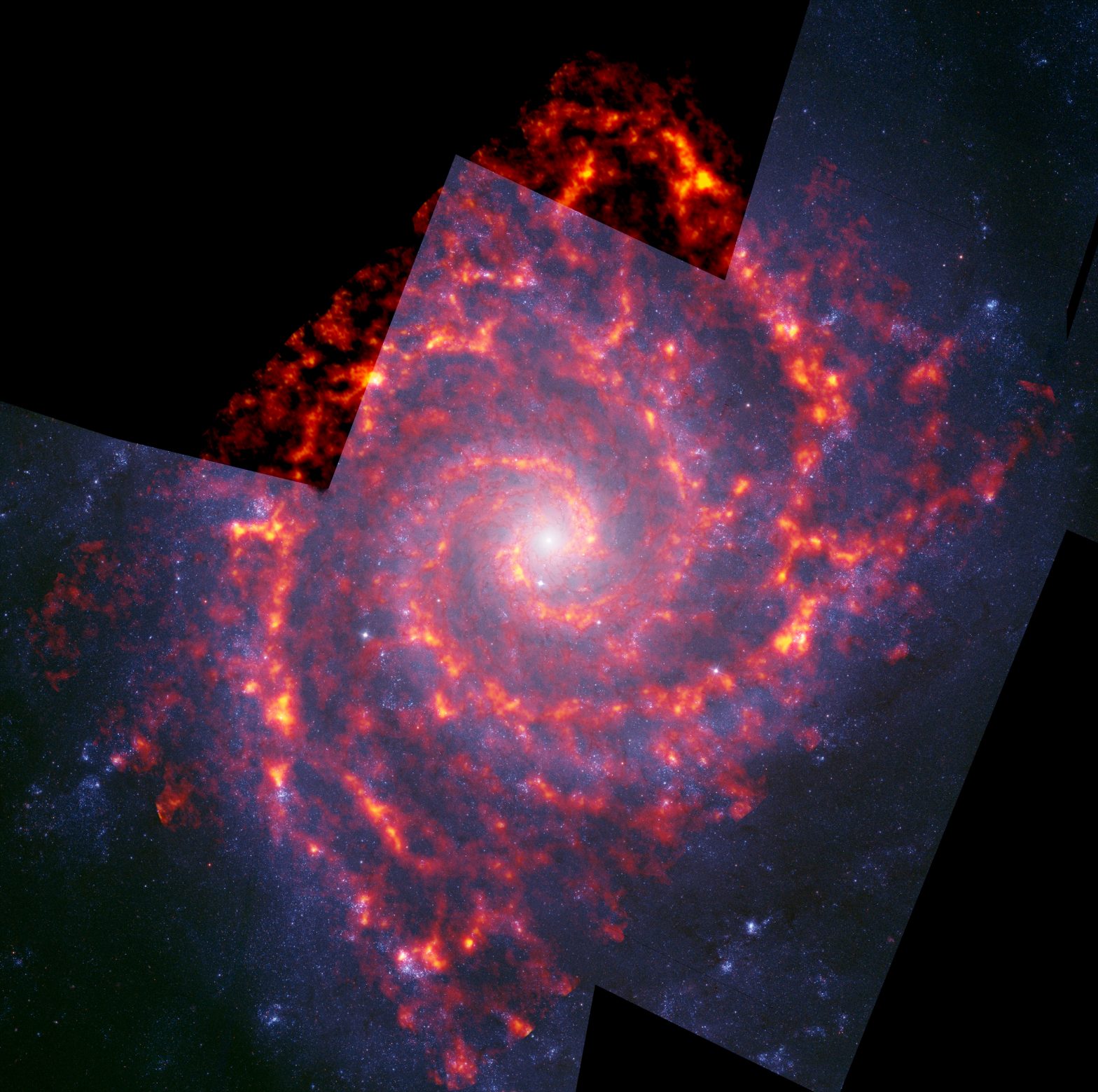 What Is Radio Astronomy?

A number of celestial objects emit more strongly at radio than they do at visible wavelengths, so radio astronomy has produced many surprises in the last half-century. By studying the sky with both radio and optical telescopes, astronomers can gain a more nearly complete understanding of the processes at work in the Universe.

For further reading into Radio Astronomy…

Go to the following: NRAO or SETI.

There is a PDF book available that was created by Society of Amateur Radio Astronomers (SARA):  Sara Beginner Book

Here is a list of links to various items Radio Astronomy uses: 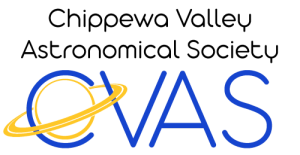